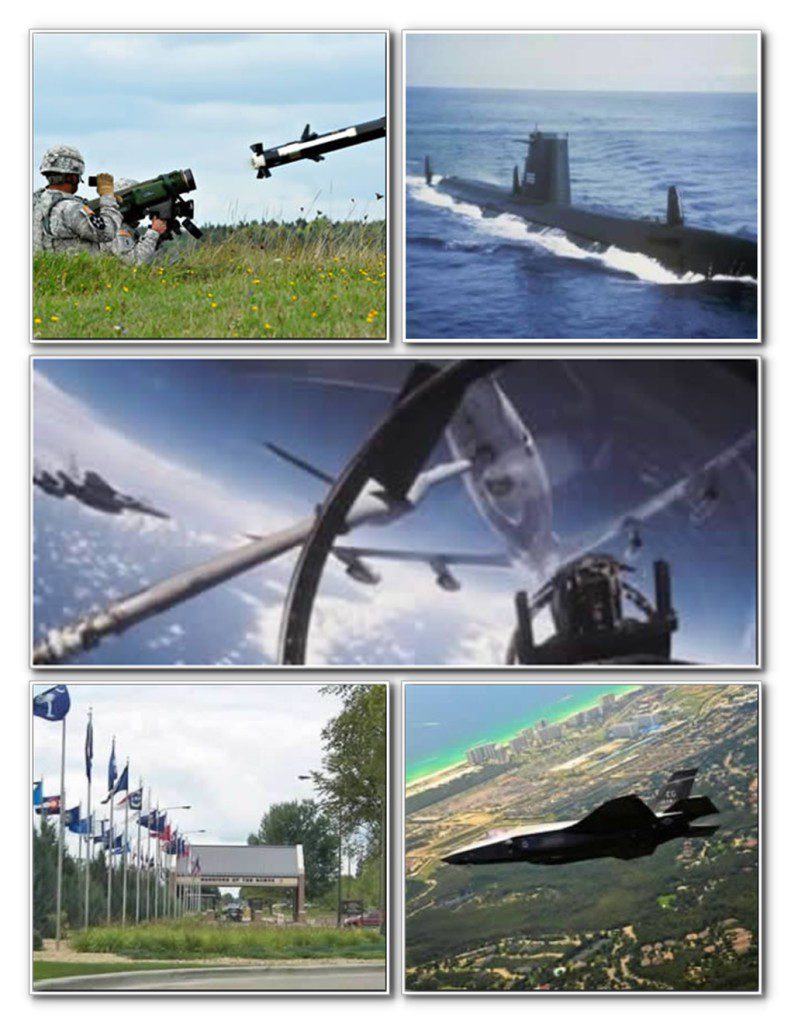 Prosecutors often charge and courts often affirm various offenses invoking both the language of Clause 1 and of Clause 2. When using the list below, be sure to distinguish whether the specific court treated the conduct as both PGO & D and SD, or exclusively as one or the other.

Limitations on the Use of Article 134, UCMJ

Pleading the Terminal Element in Clause 1 and 2 Offenses.