The Robertson Barrack is a primary Australian Army base built in the 1990’s and located in Holtze, a rural area of the outer Darwin, Northern Territory and under the jurisdiction of the Litchfield Municipality. Named after Lieutenant General Sir Horace Robertson, the second commander of the 1st Armored Division, it houses various brigades and special troops and it has a helicopter airfield.

It is said that this will be the future site of the United States Pacific Command Marine Air-Ground-Task Force rotational deployment. In preparation for that, its current capacity of 4,500 troops will be innovated very soon. As of now, the accessibility and size of the important facilities here are closely patterned with other US deployment sites all over the world.

Whenever you encounter problems regarding military legal matters, you can surely rely on the offices of Gonzalez & Waddington. World class services are being offered in various places all over the globe. Our lawyers aggressively defend court-martial cases throughout the United States, Europe (Germany, Italy, England, Spain, Cypress, Belgium, Turkey), the Middle East (including Bahrain, Kuwait, Afghanistan, Qatar), and the Pacific Rim (Korea, Guam, Hawaii, Japan). 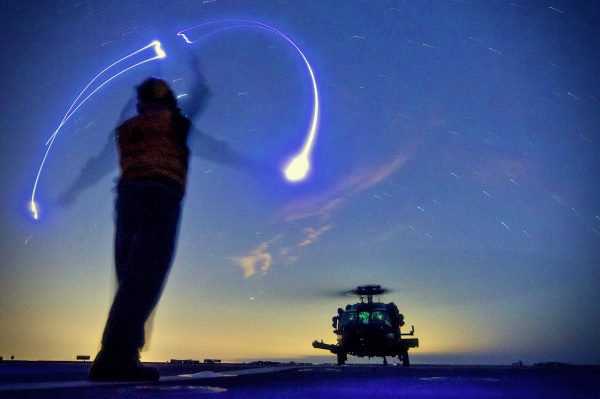