What is fraudulent enlistment, appointment, or separation?

Testimony of the accused’s recruiters and documentary evidence of his traffic violations proved that the accused willfully concealed offenses, the cumulative number of which would have disqualified him from enlistment, and supported a conviction for fraudulent enlistment. United States v. Hawkins, 37 M.J. 718 (A.F.C.M.R. 1993).

Receipt of Pay or Allowances.

Acceptance of food, clothing, shelter, or transportation from the government constitutes receipt of allowances. Whatever is furnished the accused while in custody, confinement, or other restraint pending trial for fraudulent enlistment or appointment, however, is not considered an allowance. MCM, pt. IV, ¶ 7c(2).

The accused procured a fraudulent separation from the Army by submitting, as her own, a urine sample obtained from a pregnant servicemember. The separation was invalid, and the accused remained subject to court-martial jurisdiction. Wickham v. Hall, 12 M.J. 145 (C.M.A. 1981). The 5th Circuit Court of Appeals affirmed a District Court ruling, in summary judgment, that Article 3(b) was constitutional. Wickham v. Hall, 706 F.2d. 713 (5th Cir. 1983).

Court-martial had jurisdiction to try and punish accused for offense of procuring his false separation from the Army. The accused apparently forged the signatures of several NCOs and the post commander in order to fraudulently obtain a DD Form 214 releasing him from active duty. United States v. Cole, 24 M.J. 18 (C.M.A. 1987) (upholding the constitutionality of Article 3(b)).

Interposition of the Statute of Limitations.

Plea of guilty to fraudulent enlistment was improvident, because prosecution of that offense was barred by the statute of limitations and the record failed to indicate that the accused was aware of the bar. United States v. Victorian, 31 M.J. 830 (N.M.C.M.R. 1990).
Defense counsel’s failure to raise statute of limitations that barred accused’s conviction for fraudulent enlistment fell below minimum acceptable level of competence demanded of attorneys. United States v. Jackson, 18 M.J. 753 (A.C.M.R. 1984), aff’d in part, rev’d in part, 20 M.J. 414 (C.M.A. 1985). 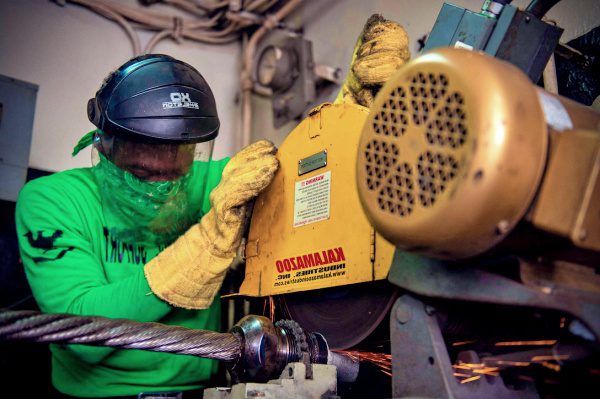