Below is a transcript from the YouTube video: Firm Overview – González & Waddington Attorneys at Law

Michael Waddington, Attorney at Law 0:07
In our family, we believe everybody in America has a duty to serve their country in some capacity. I lived in the army in 1993 when I was in high school and then became a JAG officer. In my second tour, I volunteer to defend someone accused of torturing and allegedly murdering prisoners in Bagram prison and helped blow open the prisoner abuse program that the CIA was running. After that, in 2006, I resigned and joined the wife and law practice. And we’ve been practicing together since 2006

Alexandra Gonzalez-Waddington, Military Defense Lawyer 0:39
We are a husband and wife team. And we work on all of our military court-martial cases together to the very selective on the cases that we take. Because we live this every day. We talk about our cases for breakfast. So we talk about our cases during lunchtime. We’re involved in our cases at dinner. These are our dinner conversations. Because when we do get involved in these cases, we get involved in them fully. We are all in. I love what I do. I love what we stand for and love dealing with our military clients and working with them. That’s kind of my favorite part is the counseling advising the guiding them in a situation. I like to think of myself kind of as a light at the end of the tunnel.

Unknown Speaker 1:22
I’ve been in the Navy for 13 years and have never been in any trouble. So getting kicked out of the Navy was my biggest fear. Every time I would talk to Mr. Waddington or anybody from the firm, they always made me feel like I was the first priority. They work with you consistently. It’s just amazing. And in the feeling of knowing that I get to continue my career is a huge weight off my shoulder. There’s nothing I could do. That would amount to how much I appreciate the law firm. Thank you, Mr. Waddington, and to the firm.

This year, we’re going to be doing a book signing for our new book called Kick-Ass Closings (a book of the best closing argument examples. Buy it here on Amazon.com). It’s a compilation of closing arguments from some of the most legendary Trial Lawyers over the past 50 years and some of the most high-profile trials. It’s a great way to pass on the wisdom to younger generations and to allow others out there to kind of learn from our experiences and share the knowledge.

For our best selling books on cross-examination techniques, click here.

Unknown Speaker 2:17
I’m so grateful for Michael and Alexandra and the firm. It’s worth every single penny, especially when somebody falsely accuses you. And the government has unlimited resources. They have so much power. You have none. If I didn’t have Michael, I probably would have taken a deal. Like a lot of these young kids do hire civilian military defense lawyers because they will fight all the way. 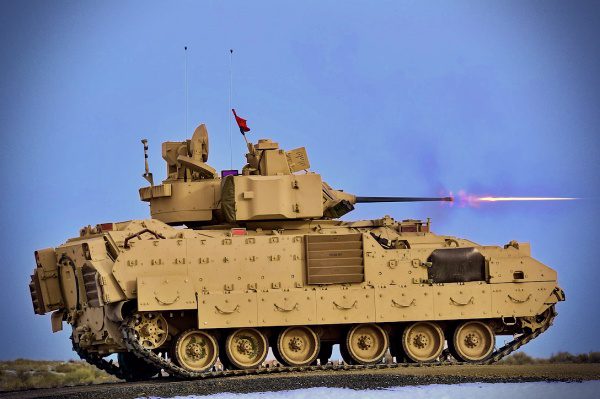 Alexandra Gonzalez-Waddington, Military Defense Lawyer 3:02
We are not the military defense law firm that people want to hire. If they’re planning on pleading guilty. They know we’re the ones that they hire, to fight and that’s what we do. And we go in there, and we fight their case in front of a military court-martial jury, and we do everything that we can, and we give it all to get them the best result that they can possibly get.

The judge told you that when determining whether a witness is believable, you can consider their ability to accurately remember.

Not kind of remember.

Not remember 75% of what happened.

But to accurately remember specific facts and details.

To remember them so clearly that you’re willing to put someone in jail based on the memory.

Lieutenant Smith’s life is on the line here.

This is serious business.

This is a court of law.

We don’t need a bunch of people who do not accurately remember coming in here and testifying.

What good does that do?

What harm can it cause?

It can destroy a man’s life.

If you get inaccurate information, then you will likely make inaccurate decisions.

If you get inaccurate information, then an innocent man may go to jail.

You listened to Captain Hart testify.

But he does not.

His memory is full of inaccuracies.

He is not reliable.

He has changed his story not once, not twice, but three times.

Because he does not accurately remember what happened that night.

The judge told you that you must consider a witnesses ability to accurately remember in determining whether a witness is telling the truth, the whole truth, and nothing but the truth.

If a witness cannot accurately remember, then you cannot believe their testimony beyond a reasonable doubt. 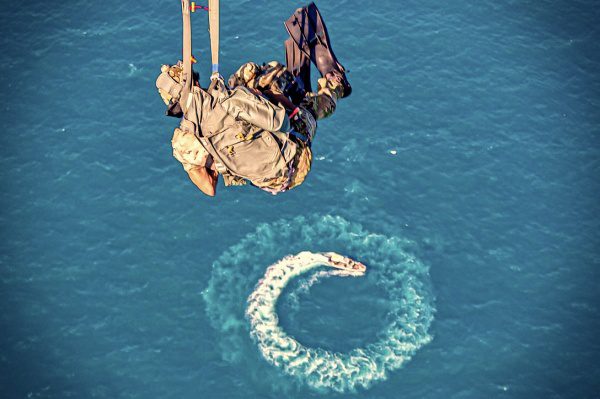 The judge told you that when determining whether a witness is believable, you can consider their ability to accurately remember.

To accurately remember what happened.

Jesse, the alleged victim, took the stand and said, “I don’t remember, or, I don’t recall,” over 45 times on cross examination.

When he testified for the prosecution, he did not say, “I don’t remember, or, I don’t recall,” once.Not one time.
He supposedly remembered the answer to everything they asked.

But, when asked about the same night and the same facts, by me, he remembers very little.

How is that possible?

That makes no sense.

There are only two options.

One, he is deliberately lying and claiming to forget.

Two, he actually has a terrible memory, and remembers very little of what happened.

If he is deliberately lying, then you should disregard his testimony completely and acquit Sergeant Smith.

If he really does not remember key facts, then you should disregard his testimony.

It can destroy a man’s life.

Reject Jesse’s testimony, all of it.

Sample Closing Argument: We Know Nothing About These Witnesses – Why Trust Them?

Members of the jury.

The prosecutor put Mrs. Savage on the witness stand.

They prepared and rehearsed with her for hours, so that she sounded credible.

They coached her on how to answer questions.

She came in here and told her story.

Now, they want you to believe every word she said, beyond a reasonable doubt.

They did not corroborate her story with any independent evidence.

They want you to just take her word as the gospel.

But hold on a second.What do we really know about this witness?

Do you know what her baggage is?

Does she have an ax to grind?

Is she a habitual liar?

Who are her friends?

Do they trust her?

Does she have a history of manipulation?

Does she have a history of exaggeration?

Does she have a history of creating drama?

Does she have a history of lying?

Does she have a history of making similar claims against other men or ex-boyfriends?

Does she have a bias against men, whites, blacks, Asians, homosexuals, Mexicans, poor people?

I don’t know, and neither do you.

We know nothing about this woman.

That is why the prosecution should corroborate her testimony with independent facts.

The prosecution has a duty to corroborate her testimony with independent witnesses.

And, they have not done so.