The UCMJ forms the backbone of the military’s legal system and applies to all active duty, national guard and reserves, and retired armed forces personnel across all branches. If you or someone close to you has been charged with a crime under the UCMJ, you must turn to military defense lawyers for help right away. Our civilian defense lawyers have a history of representing members of the Coast Guard in UCMJ and non-judicial administrative matters.

Our military criminal defense lawyers can handle your charges and defend your reputation. Whether you are facing charges of Sexual assault, Article 120b, Article 120c, Assault – Article 128, UCMJ, Deposit of Obscene Matters – Article 120a, UCMJ, the court-martial lawyers at Gonzalez & Waddington can help.

The Coast Guard is an exclusive branch of the military responsible for a wide range of marine tasks. These tasks include guaranteeing safe and legal trade to rescue people in dangerous situations. Recent high-profile military sexual assault cases have increased public interest in military regulations. As a result, the presiding authority’s ability to offer compassion to a military member guilty of a crime is being called into question.

If you, as a member of the Coast Guard or any sector of the armed forces, are a suspect in a crime under the Uniform Code of Military Justice (UCMJ), you will face a court-martial. Some military criminal charges, such as sexual crimes or drug usage, are comparable to civilian offenses. However, others, such as desertion or leaving your post without permission, are specific to the military way of life. A military defendant should understand the court-martial procedure.

If you have committed a serious crime, such as military sexual assault, rape, or murder, you will face a general court-martial.

The typical court-martial procedure begins with a report to a commanding officer (CO). The CO may then decide whether or not to press charges against the accused. Depending on the circumstances, the CO may merely threaten a court-martial but rather replace it with military punishment.

After facing a charge, a military member may enter pleas in court, just like a civilian. A military criminal defense lawyer will help you negotiate a favorable plea deal in exchange for lower punishment. If the matter goes to trial, it will likely include jury selection (voir dire), opening statements, direct examination, cross-examinations, presentation of witnesses and evidence, and closing arguments. Finally, if there is a conviction, then there will be a sentencing proceeding. 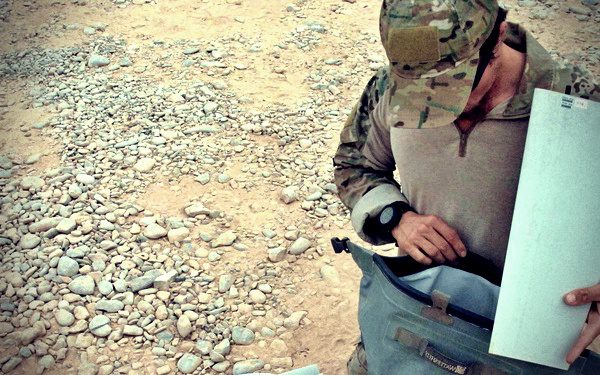 The actions you take while under investigation will directly affect your chances of winning at trial. Here are three basic rights that you should use:

You Have the Right to Remain Silent

If confronted about a possible UCMJ breach, service members have the full right to stay silent. Making statements to CGIS or other law enforcement seldom helps and may result in further penalties. For example, if your testimony differs from the alleged victim’s, you may be punished for giving a false official statement or perverting the course of justice. Cooperating with the police will not stop the military from taking action against you. On the contrary, it will only strengthen the government’s case.

The Right to Refuse Consent

You are also not obliged to agree to any search warrant of yourself or your property. Before performing a search, investigators must seek permission from their commander. The only way police may search or take your property without probable cause is with your permission.

The Right to Seek Legal Advice

Protect Yourself and Your Military Career

Why not call us to ensure that your interests are protected? We are experienced Coast Guard, criminal defense lawyers. We have helped defend Coast Guard personnel subjected to an investigation, a court-martial, or sentencing for serious military sexual assault offenses and other UCMJ violations.  Contact us today.

As well as being criminal, sexual assault violates the service’s core values of “Honor, Respect, and Devotion to Duty.” As a result, improving its efforts to eliminate sexual assault from the Coast Guard’s unit has been a higher priority in recent years.

The Coast Guard legal service is a “full-service” legal support agency. It provides legal guidance and counsel to the service’s decision-makers for any needs. Coast Guard members may face disciplinary and personnel procedures. As a service member, you are entitled to a military defense lawyer. Your military court-martial lawyer will help you negotiate the intricacies of the judicial and administrative procedures.

Punishments if convicted at a Coast Guard court-martial

Administrative Separations in the Coast Guard

You require a pattern of discreditable behavior with military officials. Misconduct are breaches of the UCMJ, state criminal laws, and military conventions and traditions.

Sexual Assault in the Coast Guard 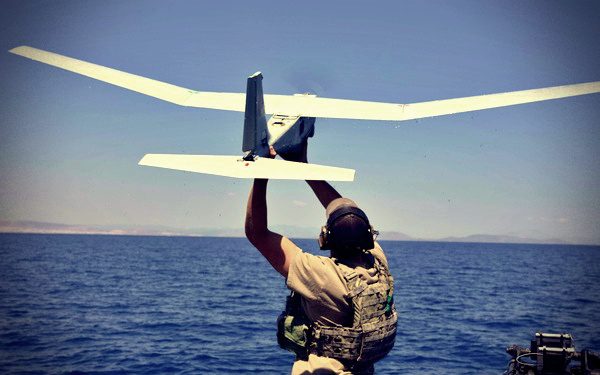 Administrative Separation from the Coast Guard: What Happens?

Your command will inform you in writing if you’re administratively separated. Describe the reasons for leaving and the suggested categorization of service. The suggested definition of service is critical since it may affect future eligibility for veterans benefits.

There are three types of administrative separation or discharge.

A service member is given an Honorable discharge when they fulfill their military behavior and job performance. In addition, you must have had a good to outstanding performance rating.

A service member is given a general discharge when their bad actions outnumber their good actions. With this type of discharge, you cannot reenlist or transfer to another military branch. However, you will most likely retain all your VA benefits.

Other Than Honorable Conditions

The base began as the Navy’s Naval Air Station Kodiak in 1941. ISC Kodiak gained an outstanding reputation for providing Rock Solid support where ever it was needed.

Coast Guard Station Juneau dates back to the middle 1950s. The original Station was located in Auke Bay and remained there until 1978 when it was moved to its current location. Then, as of now, the station performed all missions assigned today with the additional mission of servicing manned lighthouses.

ISC Ketchikan was established on 22 May 1996 from elements of the former USCG Group Ketchikan and USCG Base Ketchikan, combined with personnel formerly assigned to the Seventeenth CG District Administration Division. Station Ketchikan responds to an average of 150 Search and Rescue cases every year.

The Coast Guard Training Center (TRACEN) Petaluma is much more than the sum of its schools. It’s a small town whose residents share a commitment to mission, respect, innovation, and a focus on personal development.

ISC Miami was created on 17 May 1996 from the merger of Base Miami Beach and some financial and administrative elements of the Seventh Coast Guard District Staff.

From Hawaii to Guam to Japan, ISC Honolulu supports 35 commands throughout the 14th District Area of Responsibility, including over 3,000 Coast Guard active duty members, reservists, civilians, auxiliaries, and their families. ISC Honolulu evolved from the former U.S. Lighthouse Service Depot at both Pier 4 and a 5-acre plot on Sand Island.

Coast Guard Air Station Elizabeth City is one of the busiest Air Stations in the Coast Guard. On any single day, aircrews may be as far away as Greenland, the Azores, or the Caribbean.

Training Center Yorktown occupies the easternmost tip of Virginia’s historical triangle, formed by Jamestown, Williamsburg, and Yorktown. Yorktown’s moment in history began September 28, 1781, when a group of Colonial and French soldiers set out from Williamsburg to lay siege to the British Army that had fortified the seaport hamlet.