Can I Resign My Commission if I am Facing a Military Court Martial? 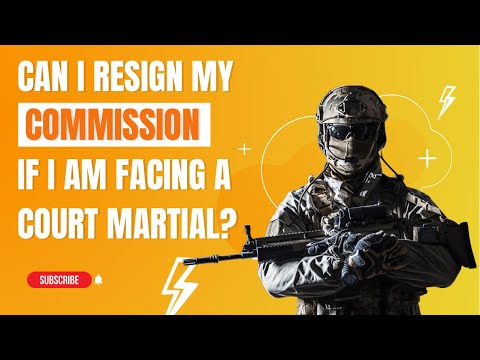 Can a Military Officer Resign their Commission if they are Facing a Court-Martial?

Can I Resign My Commission if I am Facing a Court-Martial?

You may be able to resign your commission if you are an officer in the military and you are facing a court-martial? Whether you will be allowed to resign is a different question. A lot of people want to resign when they’re facing charges, and here are some of the reasons why you would resign rather than going to court-martial.

Better an Other Than Honorable Discharge than a Dismissal

Many believe that if they can get out with an Other Than Honorable discharge, because that’s what you’re going to get if you resign in lieu of court-martial, or in lieu of trial, as an officer, that they’re better off than having a federal conviction. That will definitely depend on the risk tolerance of the officer, and it will also come down to the individual case and the facts involved therein.

However, generally speaking, you’re better off with having an Other Than Honorable discharge on your record and resigning living to fight another day, than going to court and possibly getting convicted.  One may be willing to take the risk in the hopes of getting an acquittal, but there are no guarantees.

So, if you are facing a court-martial, you need to talk to someone that actually has been doing this for decades, a military criminal defense attorney who knows the ins and outs of the military justice system, and the civilian criminal system, so that they can guide you and give you the best chances. If you have the best lawyer possible on your side, it will increase your chances of winning at a trial.

Many people are confused about the difference between an honorable and dishonorable discharge. It is important to know these differences because they can have a huge impact on your future employment prospects, as well as their ability to receive certain benefits that other veterans may get. Talk to a military defense lawyer to discuss what both types of discharges mean and how you might be affected by them.

The main difference between an honorable and dishonorable discharge is that one of them comes with a positive mark on your service record while the other has no such distinction. An honorable discharge means you have performed well in the military, which could result from either completing all of your assigned duties or by being honorably discharged due to medical reasons when they were no longer able to continue their service. 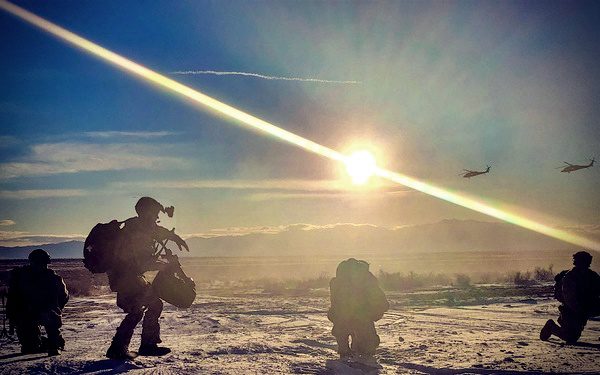 Dismissal of a Service Member | U.S Department of Veterans Affairs Although this type of discharge is not expressly called “dishonorable” in the military justice system, it has been held to be effectively so by numerous court decisions. The military distinguishes between two types: punitive discharges for sentences imposed upon conviction of offenses punishable by the Uniform Code of Military Justice (UCMJ) and administrative discharges based on other-than-honorable conditions that may be imposed administratively by a commanding officer. Administrative actions are not subject to court martial proceedings, but they can still have significant consequences for both veterans and active duty service members.