Battlemind: In the war for justice, there are no rules of engagement… 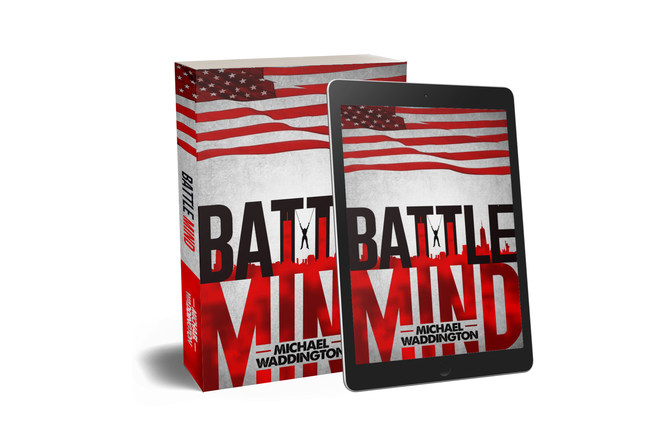 When a suspected terrorist is tortured to death in a secret Afghanistan prison, a low-ranking guard becomes the military’s top suspect.

Army Judge Advocate General (JAG) Captain Max O’Donnell isn’t so sure. But, with ninety days left on his tour of duty, the last thing he needs is an unwinnable case. Yet, no matter how burned out he has become, he still believes justice is worth fighting for.

Digging deeper into the case, Max unearths a shadowy alliance between the prosecution, and a team of faceless CIA spooks, willing to crush anyone standing in their way – including Max.

With his client’s life on the line and his military career hanging in the balance, Max must wage war in the courtroom and seize victory the only way he knows how: using every dirty trick in the book.

Battlemind is the eighth publication from the best-selling author and renowned defense lawyer. His previous title ‘Kick-Ass Closings’ is a number-one Amazon best-seller.

Author, Michael Waddington, said: “The gritty and often raw content in Battlemind comes from a depth and level of experience that very few people are privy to. For over 20 years, I served as a defense lawyer in the military justice system, taking me to all corners of the globe. Representing and defending servicemen and women has provided me with a rare insight and understanding of the military legal system, some of which is unearthed in this fictional book.

“For anyone with a curiosity or interest in criminal justice, war crimes, and military protocol, it takes you on a riveting and unpredictable journey to justice.”

Battlemind is available to download on Kindle, or in paperback format from Amazon. 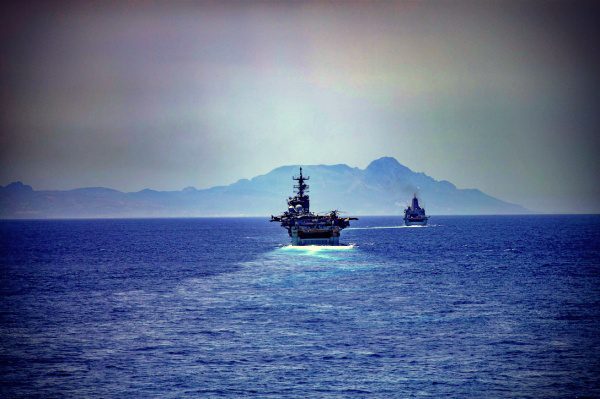 Michael Waddington is a leading criminal defense lawyer who represents and defends servicemen and women in military courts worldwide. As a trial advocacy spokesperson, he is a renowned authority in his field, authoring numerous industry textbooks used by criminal defense lawyers across the United States. During his tenure as a lawyer, he defended many high-profile cases, which were widely followed in the media, including The New York Times and CNN.

Turning his hand to writing, Waddington is a best-selling Amazon author, with eight published titles. He uses unique insight and first-hand experience to create compelling books with global acclaim. This includes top-selling titles, Kick-Ass Closings: A Guide to Giving the Best Closing of Your Life, and The Art of Trial Warfare.

Waddington resides in Miami with his wife and children. Learn more at his dedicated Amazon page.